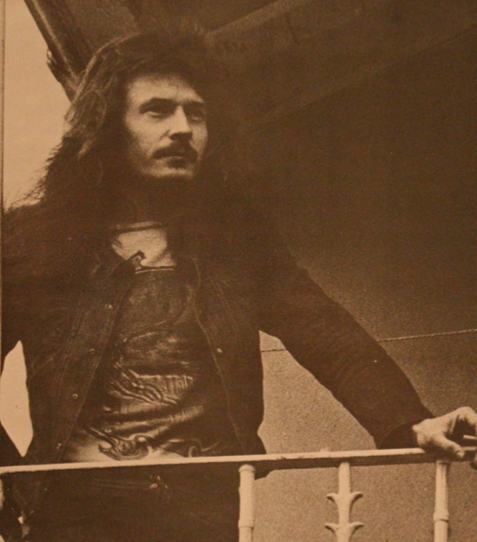 The story of Barrington Davis (so far)

Barrington Davis listed in the Who’s Who of Australian Rock, commenced his singing career around the cafés and clubs in Sydney Australia, such as Suzie Wong’s and The El Morocco at the tender age of 12. At the time he was just a young kid doing cover versions of songs recorded by such artists as Ben E King, Gene Pitney, Frank Sinatra and Roy Orbison. He then went on to make appearances on local television shows whilst performing live at local teen venues. 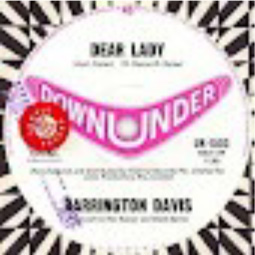 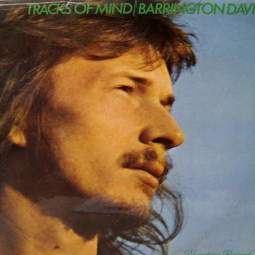 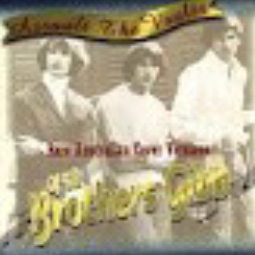