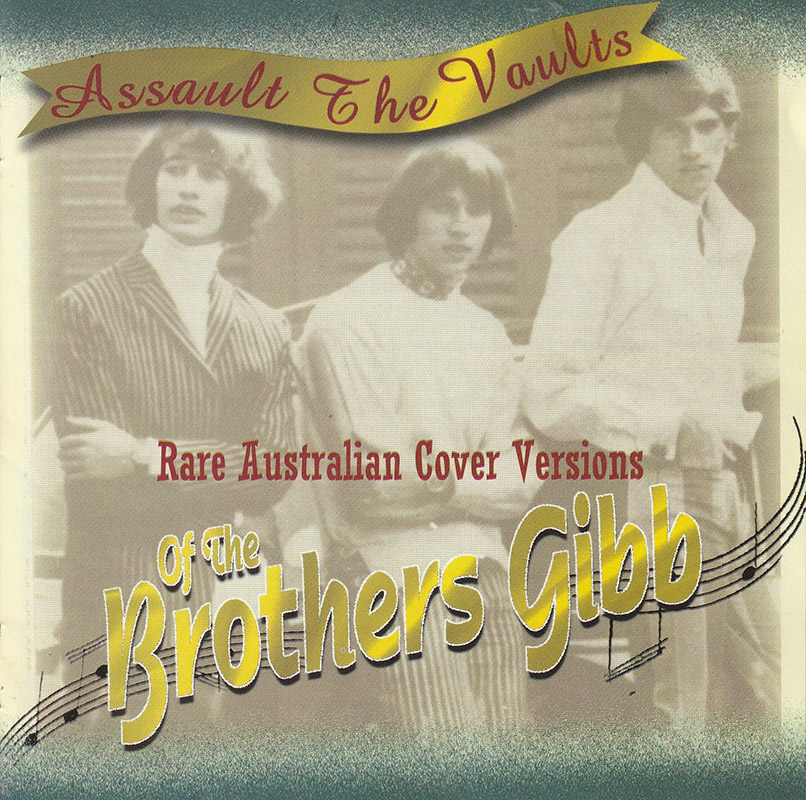 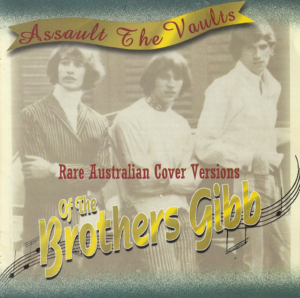 By 1966 Maurice Gibb had started writing some songs with Nat Kipner. Nat was the boss of Spin records (a subsidiary of Festival Records) and was also a successful record producer and songwriter.

Songs released by Nat & Maurice were recorded on the Down Under label.

They were all recorded at the St Clair Recording Studio which was owned by Ossie Byrne and located behind his butcher shop in Hurstville. (A suburb of Sydney)

Barrington spent a LOT of time in that studio. 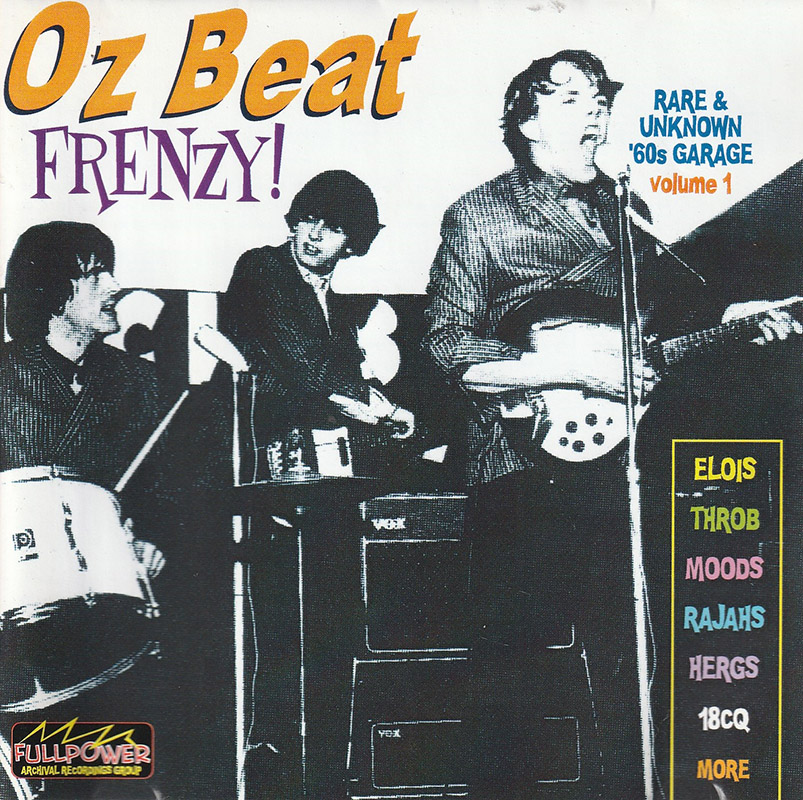 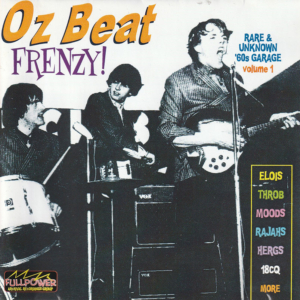 Recorded ’66 co-written by Maurice Gibb and Nat Kipner, with (according to sleeve) Bee Gees providing backing on the record.